This year my sister and I spent Christmas in Paris because of her job. It was a bit sad, but we tried to make our flat as festive as possible (my sister eventually agreed to get a tree!), invited one good friend and ate till bursting point. Best of all, my presents are waiting for me under the real Christmas tree at my parents' in England :) 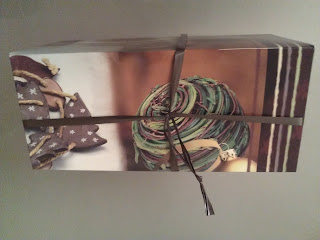 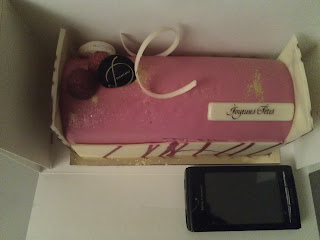 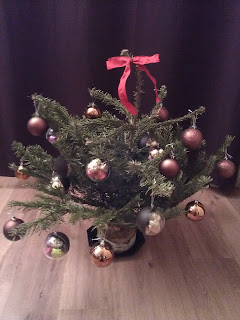 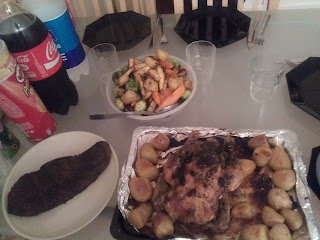 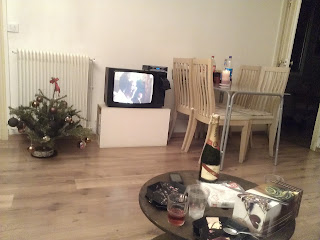 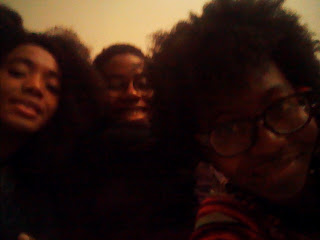 My friend Andreea, who moved to the US last April, loves my natural hair and often asks me about taking out my braids. Anyway as she is currently busy studying for her NCLEX-RN exams, I thought it'd be nice to make her happy with pictures of my hair, so I took my braids out last week and have been wearing various simple styles. Each one takes about 5minutes, except when I have to mould the hair with a scarf overnight...warning, picture-heavy post! 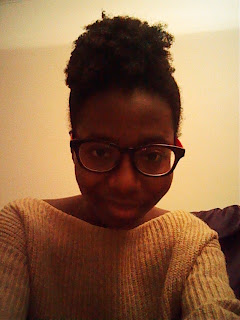 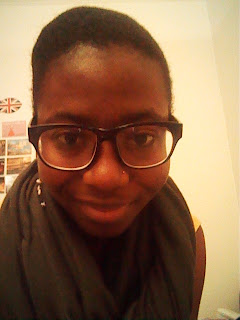 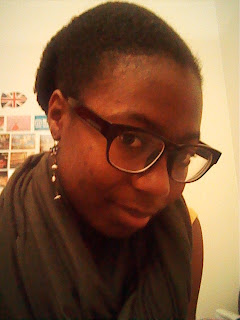 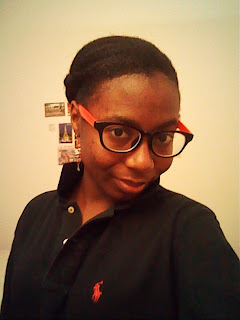 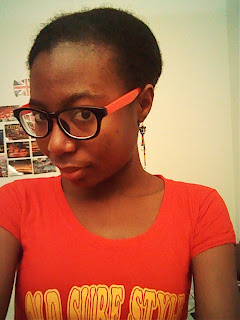 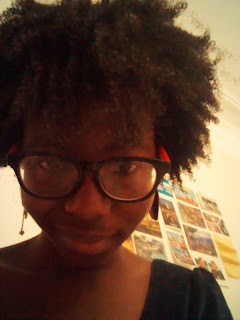 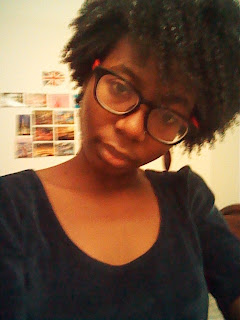 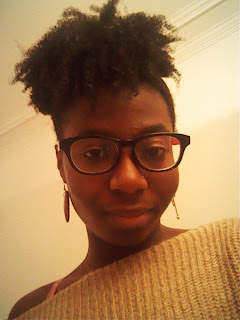 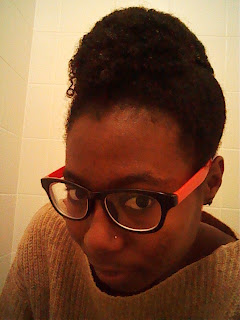 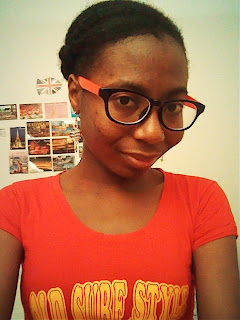 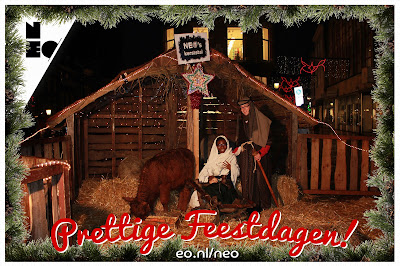 My brothers and sisters, I have come to tell of the miracle God has done in my life.

You see, when I moved to this country in 2011, I was young and very foolish. Being an ajebutter British girl, I assumed that most countries were as advanced and as efficient as my beloved old blighty, but I was soon to learn the error of my ways. As soon as I arrived, I found myself a job and applied for my social security number, something that is so important here in France, that it is issued a "carte VITALE."

Immediately, I encountered great difficulties. You see I had taken advantage of the very liberal British name change laws, and made the terrible mistake of changing my last name by deed poll. Ordinarily administration in France is hellish; with many of the civil servants being incompetent or just callous, but where there is even the slightest complication, the person is "foutu" as we say. Basically my case was hopeless! They kept asking me for strange documents that either didn't exist in England or weren't required according to their own rules. I in turn, got quite adept at writing begging letters and resending my dossier over and over again.
.
Example of some the absurdities I encountered. I was asked to send my "livret de famille," a document we don't have or use in the UK. When I told them that, I was advised to get my embassy to confirm my identity. Of course the guys at the embassy said that was mission impossible, and wished me great luck in dealing with the French. Another time, they asked for my last three payslips which I sent, except they were so slow in processing stuff, that each time they got round to my dossier, so much time had passed that I needed to resend them my latest payslip. They returned the whole dossier each time and asked me to add the required pieces and re-post. So bloody time-consuming and expensive! The whole process was infernal, and I actually started wondering why I left my beloved England.

In September, I decided to write the things I would like to achieve on a little post-it which I stuck on my wall. One of the things was getting my number by September 2013...that's how hopeless the situation looked. I even stopped praying about it, because it started to feel like God was omnipotent except when it came to French administration. Kai, those people almost made me lose my faith and blaspheme! Anyway, about two weeks ago, my sister noticed my little post-it note and cracked up in laughter. She asked me why I was stressing myself by hoping for something that would probably never happen, and she advised me to just relax and hope I would get it at some point before I die. Apparently, at her law firm, there's a British lawyer who is married to a French woman and has been living in the country for more than ten years. He is still waiting, and has resorted to fighting for his number through legal channels! An American friend told me she's been waiting for three years! I realised my sister was right and I should just give up. But, the discussion reminded me that I hadn't heard anything from them in almost six weeks, so I called the next day asking if they needed any more documents. My brethren, imagine my amazement when the man told me I had been issued a NUMBER!!! I started dancing on the spot and almost started speaking in tongues sef. Apparently, God is more powerful than the "fonctionnaires" and even the French administrative system itself. I rang everyone I knew and posted the news on facebook. Brethren, my faith in God was revived, there is nothing that is impossible for our God! Once again, praise, praise, praiseeeeeeeeeeeeeee the Lord! Hallelujah!

Postscript: When I called, I was told I'd get a letter proving that I had the right to social security, within eight days (getting the carte vitale itself is a whole 'nother story. I've been warned it can take up to two years!). I reminded the guy that I had moved houses in July and had sent them the contract for my new address, but I took it in my stride when he said he didn't have that information.  I wasn't even stressed...just jejely gave him the address again. I waited for eight days, and was starting to get anxious, when I got a text from someone at my OLD flat telling me I had a letter from social security. Gallic shrug, "on peut pas toute avoir."

P.P.S. One day I will tell the of equally traumatic process of registering as a nurse!
Posted by Clara at 13:10 0 comments

On My Way to Utrecht! 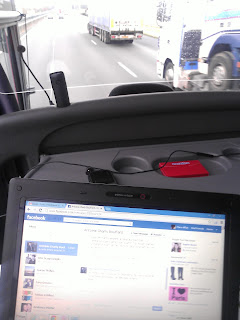 I had tons of annual leave to use up before the end of the year, and as I haven't seen my friend E in almost two years, I decided to go visit her. Being my usual last-minute self, I didn't book the tickets until three days before, by which time train tickets were insanely expensive so I ended up taking the bus. It was okay, I guess...practically empty; only 2 passengers between Lille and Amsterdam, WiFi was available, and  my fellow passenger was affable enough. I'm spending three days here and really looking forward to hanging out/catching up with E. 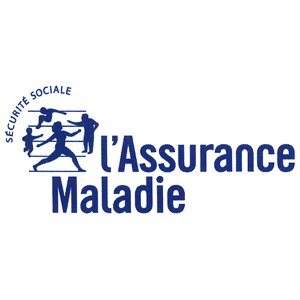 After 400 days (1 year and 1 month after I started the process!), I've finally succeeded in getting myself registered with the French social security system. In eight days, I should have my social security number and state-sponsored health insurance cover. If you have any experience with French administration, you would understand why and how I was so happy to hear today that I'd been allocated a number!