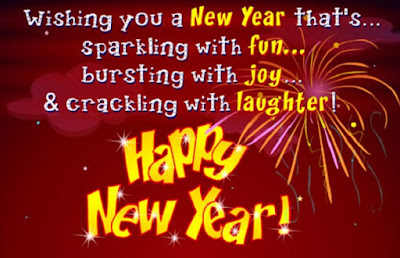 
So, blogging kind of fizzled out for me towards the end of last year, as I became busier and busier with work and life in general. I currently have two part-time jobs, and at the time of signing the contracts, thought only about the positives, i.e. the chance to explore two very different work environments. Since then, I have had to re-think my decision as I gradually began to realise that two part-time positions doth not one full-time job make! Instead, I feel like I have at least 1.5jobs, and I'm struggling with keeping up with both places, as well as doing my usual gallivanting around Europe. In the light of this, I've been thinking about making 2016 the year of lying low in Brussels and picking up other more...non-nomadic habits. Still for some reason, I'm super excited about this year!

Anyway, as is traditionally the case every year, I have thought about and decided on this year's (much shorter) new year's resolutions. I know many people make fun of these, but I find them very helpful because as a bona fide list-checker, I am motivated by the pleasure I get whenever I can cross something off my list. Looking at last year's list, the major seemingly impossible goal was learning German and reaching a certain level before the end of the year. I somehow managed to do it, and it has both given me the skills I need, as well as inspired me to pick up Italian again. So, without further ado, I present my 2016 new year's resolutions.
Will I attain every goal on the list? That remains to be seen. In the meantime, putting them up on the blog makes me feel more accountable, and I'm also hoping I'll get the same amount of support and encouragement as I did last year. So are you a resolution maker? What are your plans for this year? Please share!
Posted by Clara at 11:03